Adventurous, tech geek, underground comedian in my own head. 😬

Hi, I'm Louie Christie. I've had a varied career including:

I have a masters degree in human-centred computer systems.

No, I'm not sure what that means either.

Think it's something to do with making computers user-friendly.

And goodness knows, we could all do with a bit of that.

I can be found in London performing questionable quality stand-up comedy.

In small dark basements in rooms above pubs.

* Apple won't let me share free iOS experiments 'til I pay $99 and I'm too stingy. 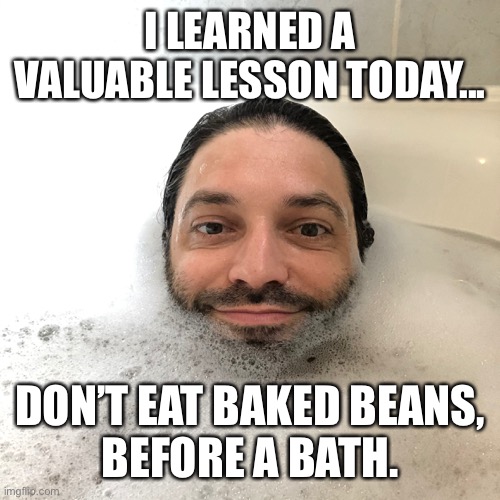